Dr. Cohen completed his undergraduate studies at Oneonta State College in chemistry in 1979.In 1982 he received his doctorate in veterinary medicine from Araneta University Veterinary Institute. He completed an internship at Clark Air Force Base in the Philippines before going into private practice in New York where he built his first practice, All Pets Animal Hospital. He practiced there from 1986-1997. In 1997 he was hired as V.P. of Operations for Affiliated Animal Health of NY & NJ. Following this successful venue he moved to Sarasota where he purchased and remodeled Southgate Animal Hospital. In 2003, Animal Hospital @ Lakewood Ranch was completed and opened for business. In May 2008, he completed a 3 year project and opened Ranch Animal Hospital, a 10,000 sq. ft. state of the art veterinary hospital and pet resort in Bradenton. He resides with his wife, Dawn , four children; Ocean, Skylar, Taylor, Hunter, dog Scooter.Dr. Cohen is very proud to announce that his daughter Ocean will be graduating in May 2015 from Tufts Veterinary School. 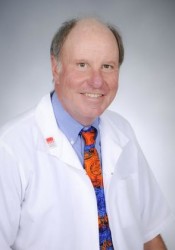 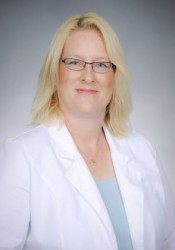