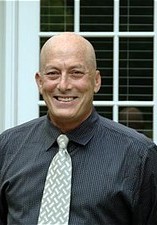 Dr. Michael Posner grew up in New York City and is a graduate of Lawrence High School. He attended Hofstra University and then graduated from Tuskeegee Institute School of Veterinary Medicine. He worked at the Animal Medical Center in NYC before going into private practice in Far Rockaway and Hewlett. Dr.Posner also worked as a Veterinarian for the NYPD for 9 years. In 1979 he moved to South Florida Dr. Posner has been a resident of South Florida for the past 30 years. From 1980 to 1995 he ran three Veterinary hospitals in Boca Raton,Delray Beach and Lake Worth, Florida.After being retired for the past 10 years from his practice, he realized he missed his work and has resumed his practice housecalls. Most services can be done in the comfort of your home. Being an avid film buff, Dr. Posner is the creative energy and visionary behind the DBFF Film Festival which he founded in 2006. He is also the founder of the Delray Beach Film Society to show films all year round to raise funds and introduces the community to independent films. Dr. Posner is the father of three grown children. His furry kids share their house with him - Bubba, a Chihuahua, Tess, his Great Dane, Sandy, a Yellow Lab, Sasha, a Rhodesian Ridgeback and Scott, his son. His newest addition is Lee the Fox, a pomeranian.

The Best veterinarian I have ever experienced; haven't needed an emergency visit. I have owned pets continuously for the past 55 years. You cannot find another more qualified. 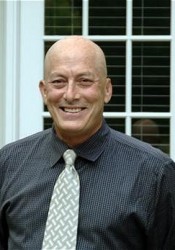