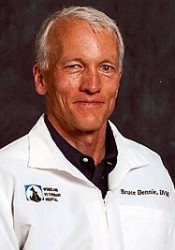 Dr. Bruce Dennie has been a staff veterinarian at Woodland Veterinary Hospital since 1988, and he became the owner in 1996. Dr. Dennie grew up on a farm near Spokane, Washington where he gained an appreciation for the outdoors and for hard work. He attended the University of Washington as an undergraduate, where he started out as a pre-med student. During his third year there he questioned whether med school was the right fit for him, and by happenstance began to work as a kennel attendant in a small animal clinic. He quickly realized that vet medicine was a great fit for him. Not only did he love caring for the animals, but he decided right then he wanted to own his own veterinary practice someday! Dr. Dennie attended veterinary school at Washington State University, and graduated in 1984. He moved to northern California after graduation because he had family in the area, liked the recreational opportunities, and wanted to venture away from his home state. He took his first job in a mixed animal practice because he couldnt decide if he wanted to practice on large or small animals, and found his passion to be treating dogs and cats. It couldnt have worked out better when he found the opportunity to join WVH in 1988. When asked what areas of practice he enjoys best, Dr. Dennie lists the variety of different types of cases in general practice and the client-pet relationships from having worked here 20+ years, but if he had to pick specific areas of medicine, he would choose surgery and dentistry. He added that he also loves the business side of ownership, putting together all the pieces that make for a harmonious team and a great place to bring your pets. Bruce resides in Woodland with his wife, Angie, who is a RVT (retired Veterinary Technician), and his daughters: Emma, 17, and Faith, 15, who attend Woodland Christian School. They own two horses, Tri and Skibo, which the girls ride nearly every day. They have become very involved in Pony Club and have gotten into three-day eventing. Also included in the family is their beloved terrier mix Ginger Snap, cats Brownie and Perch, a budgie named Chirp, and a flock of chickens in the backyard. Bruces personal interests include following sports (Go Niners, Giants, and Kings!), fitness activities, travel, hiking, and reading. His greatest passion in life is being a follower of Jesus Christ, and he loves being active in his church (although he cannot sing). He feels very blessed and thankful to live in a wonderful community, to have a terrific family, a profession he loves, and a great group of people to work with. 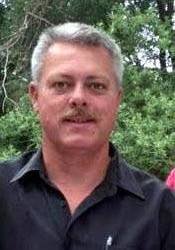 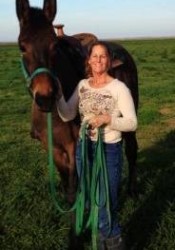 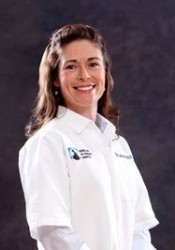 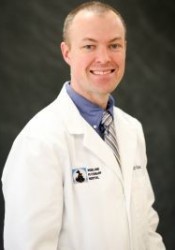 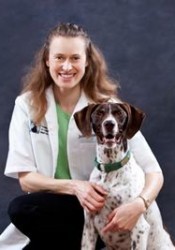